How to differentiate a Montrealer from a Quebecer

As someone who had the chance to travel all around Quebec, I discovered something. There are two types of Quebecers: the ones from Montreal and the others. Some of the differences are subtle, some not so much. I know some of you are expecting an arrogant perspective from the big city kid looking down on the rest of Quebec. Be assured this is not the case. I prefer the company of people outside of the 514, in my experience, they are a lot more fun. Furthermore, these differences aren’t meant to decipher who is best but why we are different. See this as my personal anthropology study.

Before we start, when I say Montreal, I’m talking about the island only. 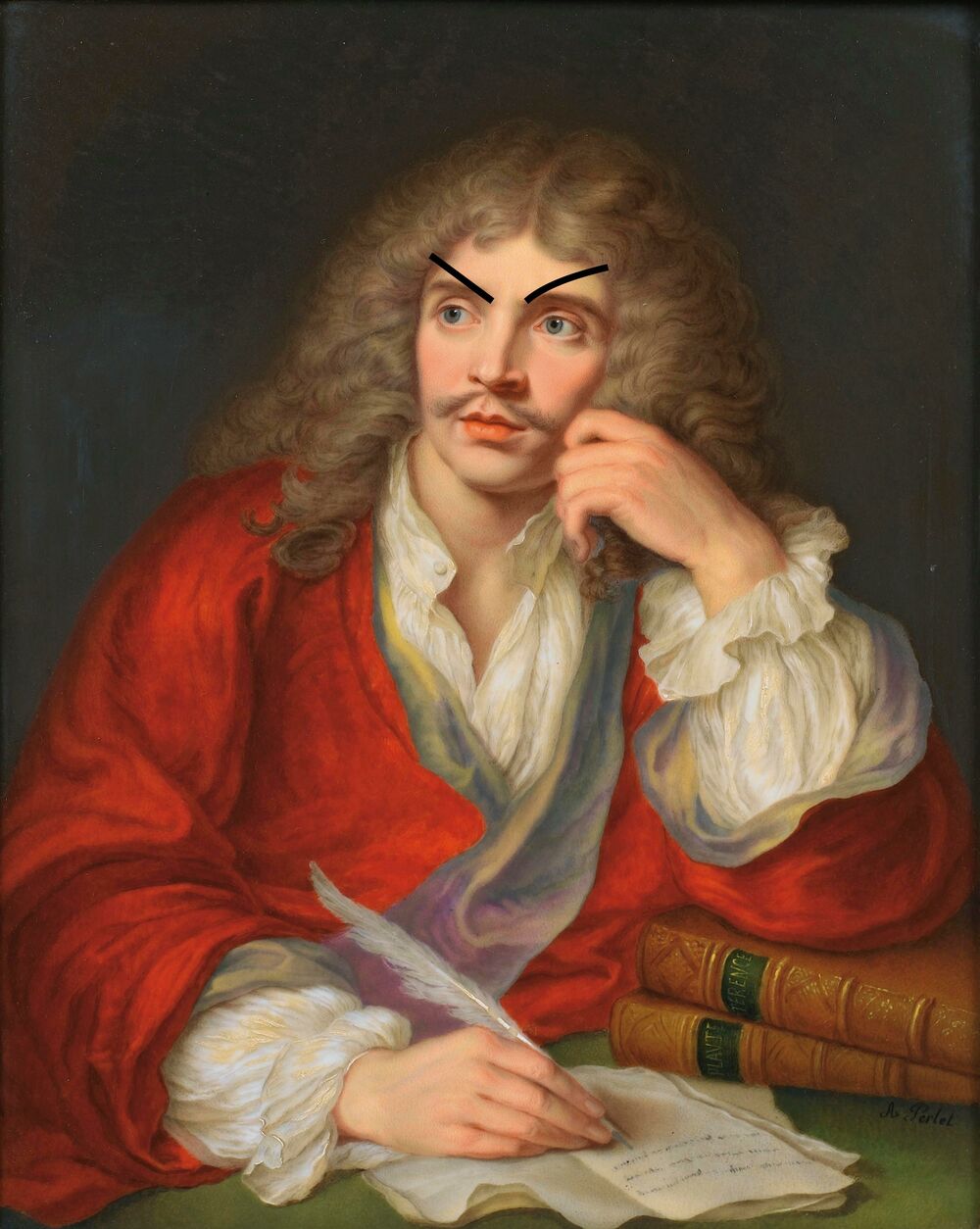 Well, this one is simple. The way I see it, the Montreal accent is just a toned-down version of the traditional Quebecois accent. The only noteworthy part is the sprinkle of unique expressions like «ptite» or «coq». As for the rest of Quebec, it’s a gold mine of beautiful assaults on the language of Molière. It would be pretty hard to describe every accent in Quebec to a foreigner. Just think about the difference between the British and Scottish accents. I love the confused faces of foreign French students when they hear us talk.

For this I might get into some trouble but fuck, the way some people dress outside of Montreal is downright shocking. Who thinks a V-neck, colouring your hair red, bermuda shorts, hair gel and tribal tattoos looks good. I’m not saying every person in Montreal has a great sense of style but compared to the rest of Quebec it’s the fucking Paris fashion week all the time.

Sadly, it doesn’t stop there. Statistically, obesity is 30% more prevalent in the rest of Quebec than in Montreal. I’m not sure why it is the case, but I’ve noticed it. If you like your partner on the thiccc side, I’d suggest going to bars outside of Montreal.

On the plus side, people outside Montreal have a way better tattoo culture than us. Seriously, Montreal might have a bunch of talented tattoo artists, but they aren’t meaningful. Rarely will you see the beautiful portrait of a firstborn, a meaningful gospel, an authentic tribal or even a foreign saying. No in Montreal I’ll be a mediocre stick and poke or a triangle.

«on est au Québec icitte» This famous quote vomited by so many Quebecers is one of my favorites. It also represents the biggest difference between us: our political affiliations. Montreal is composed of pseudo bohemians, rich liberals and immigrants so you can imagine a left-leaning city. As for the rest of Quebec, it’s more of a French redneck vibe. Leaning more towards tradition and nationalism with a distrust of religions, explaining the success of the bill 21. I’m not going to argue on who is right, but you’ll notice this difference really quickly while traveling through Quebec.

Uhmmm, why do you guys hate fish so much?

Tell me what other differences you’ve noticed between Montrealers and the rest of Quebec.