The 5 types of guys in Montreal

Before writing, I researched my subject to see how popular and relevant it is. A lot of people seem to care about the women of Montreal, but to my surprise no one gives a fuck about the guys. Are the Montreal men uninteresting? Are we ill-perceived? No! People generally don’t care as much about the men of a certain city. If they do, it’s generally with a negative connotation (looking at you Toronto manz).

Even if you don’t care, it’s still important to showcase all the types of men you’ll meet in Montreal. #equality.

Here are five types of guys you’ll meet in Montreal.

If you ever thought about a guy from Montreal, this is it! Montreal is the Canadian capital of hipsterdom (Vice was created here). When you roam the streets, you’ll notice all these guys dressed out of a thrasher magazine. Defined by an ironic mainstream counter culture, this is the same guy that hates on Piknik Electronik for being too «mainstream». 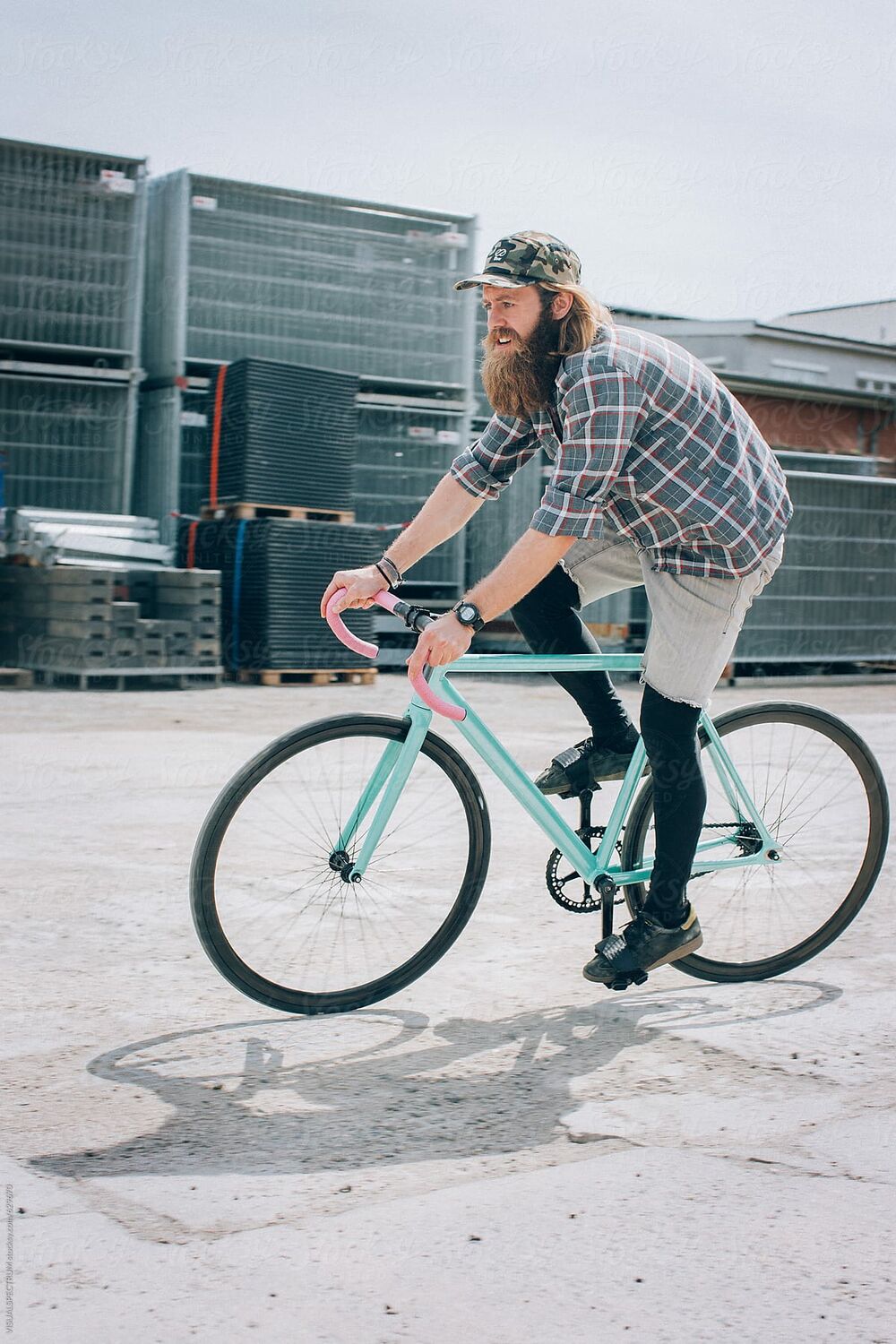 -Always has a toque

-Can (maybe) do a kickflip

-Has decent taste in art

-Has an apartment in the Mile-End

-Has a bunch of funky sunglasses

-Will push his agenda on you

-He may steal your clothes

-Will spend more on his bike than you

-Wears glasses but doesn’t need them

Also known as «une racaille» this young man hangs out in a few subway stations in Montreal. Characterized by his accent (that suddenly appears at 13), herd mentality and catcalling underaged girls. This type of man is to be avoided.

-Is good at soccer

-Can hook you up with cheap shawarma

-Will be scared to show affections in front of his friends

-Has a fetish for track pants

-Doesn’t understand how a cap works

We all have a party phase. Who doesn’t appreciate a little debauchery here and there? Whether it’s going to be a night out with your friends or just a nice dinner with a few bottles of wine, Montreal has an amazing nightlife and some guys just can’t handle it. This guy is one of them. 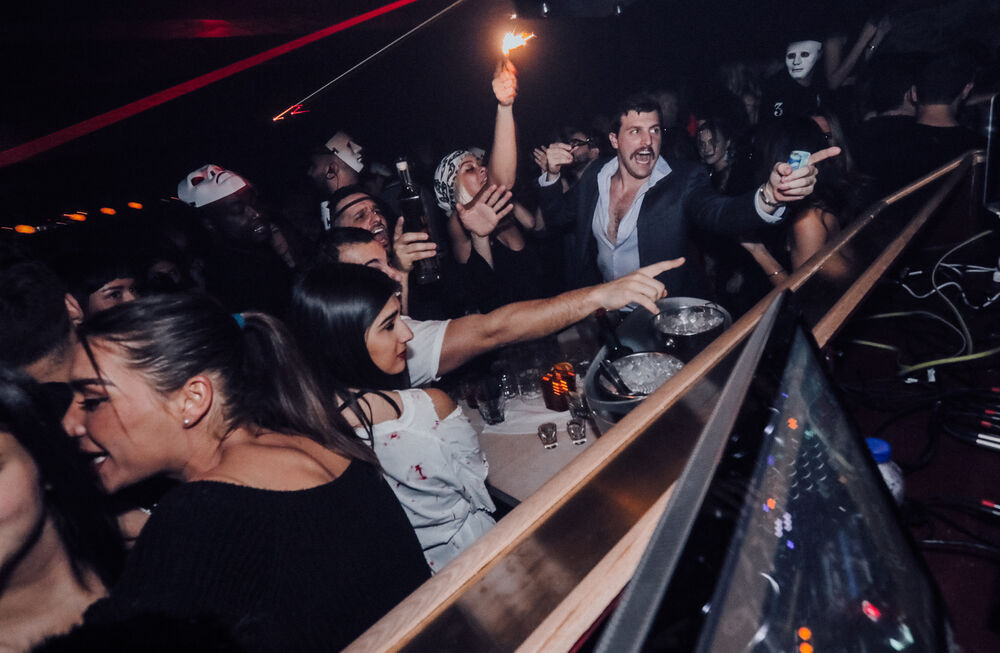 -Will show you a good time

-Knows a lot of people in the industry

-Has a thin figure

-Has good taste in music

-Might ditch you to do coke with the boys

-Goes on awkward monologues at 4 AM while coked out

-Will tell you he loves you at 2 AM but it’s the molly talking :(

The town of Mount Royal breeds interesting people. Often described as a cabal of rich liberals. They are your typical preppy guy with a little old school European nobility inbreeding kind of vibe.

-Has a good network 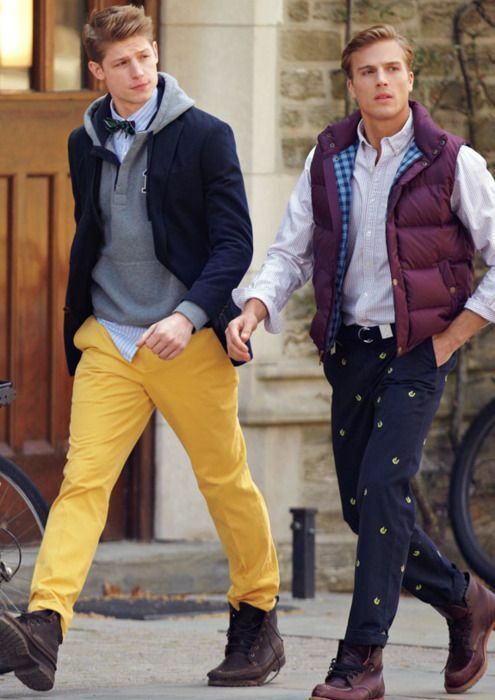 -Usually good looking with a good sense of style

-Has a second-hand Benz

-Has a nice lawn

-Has a high tier degree

-Probably is in an arranged marriage with a TMR girl

-Is scared of Parc Ex

-Thinks the Rockland center is a good date spot

-Doesn’t understand what the metro is

-Has a borderline alcoholic mother

-Will get anxious if he needs to change a tire

I didn’t know the west island existed until I was an adult. I thought it was just where the airport was. The male West Islander is your typical prep school kid all grown up. He loves Ralph Lauren's white shirts and claws. He might be a little disconnected from reality but deep down he means well. 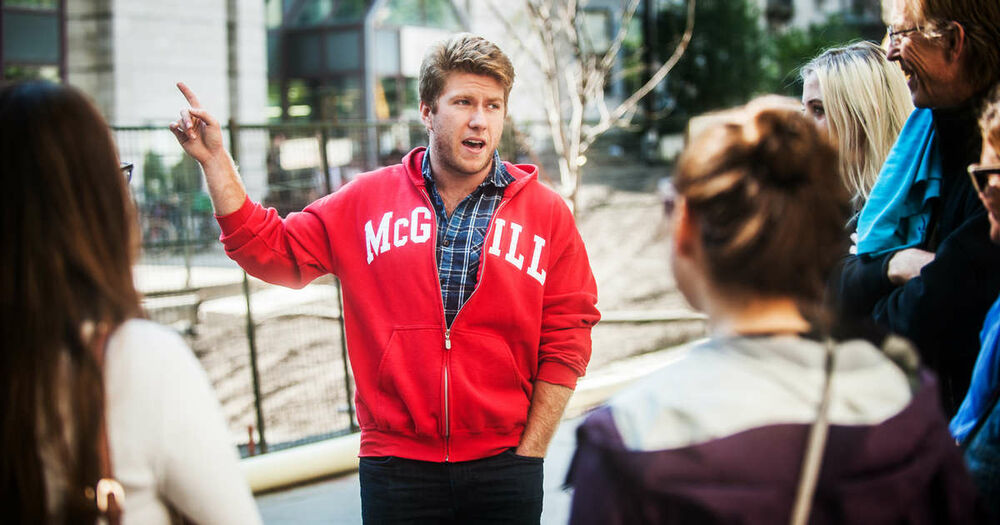 -Has a nice house

-Lives at the end of the world

-Goes only to bars on Crescent

-Complains about English discrimination in Quebec

-Lowkey wishes he was dating a French girl

There are many more types of Montrealer’s, but this will do for now.