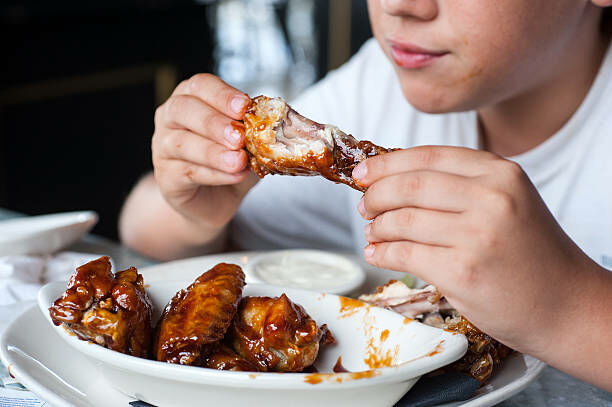 Okay, so if you’re like me you know that the wing lifestyle is not an easy one. Wings used to be cheap and accessible to the common man. As one of those common (poor) guys, my heart bleeds when I go to a restaurant just to see a pound of wings for 16 $.

Are chickens going exctinct? Like, what’s the deal buddy, are those wings supposed to make me fly? Well since I’m not going to quit the wing life soon, I decided to do a map for all the wing lovers out there. With no further ado, here is where to go all week to eat wings for cheap.

Monday is easy if you’re a uOttawa student: go to Fathers & Sons - good wings going for 50 cents  a piece (with the purchase of any drink).

You can also hit up  Royal Oak on Laurier with $8 per pound of wings. If you’re a fat pig, Pub 101 has  all you can eat wings for $12. It’s worth it if you’re going to eat more than 2 pounds, which you’ll probably do.

Bonny and Clyde (previously Hooley’s): different name, same awesome wings with a great diversity of wings. 50 cent wings with the purchase of a drink.

You also have St. Louis where they have their wings half priced.

Here we go again with Royal Oak on Laurier. Same deal and honestly some of the best wings in the city. Ask for the breaded with extra sauce and you’ll thank me later. Also, every Sen’s game, half price wings. Not that anyone would want to watch that hockey team though.

We also have Crazy Horse – yeah, that bar where drunk hick girls go on Wednesdays. They have a wing night on the same night. If you crave wings and that kind of party scene it’s a win win. 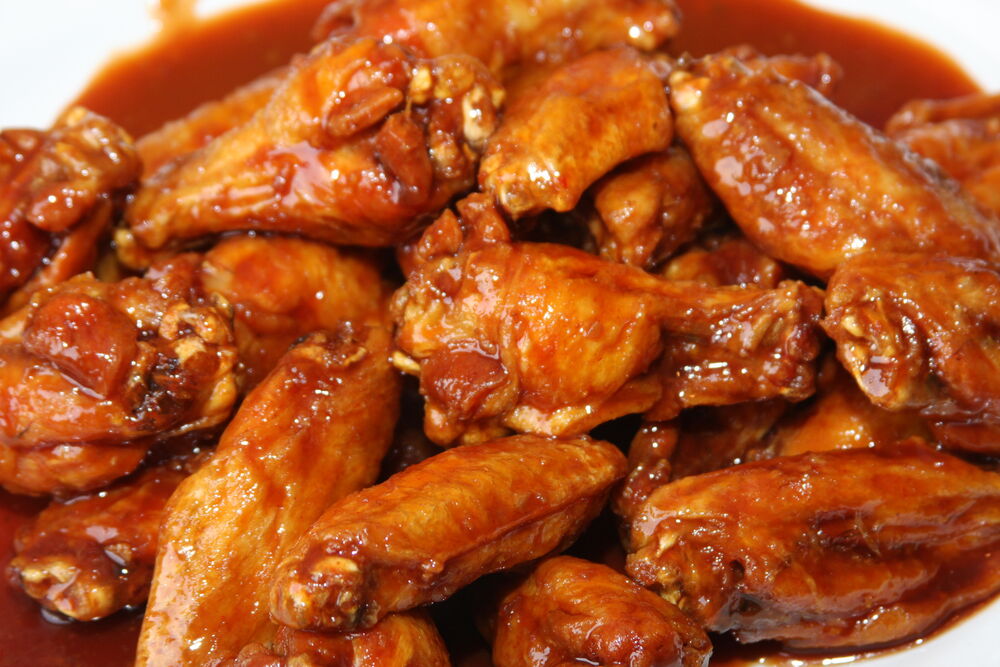 Okay Thursday is going to get a little complicated, as in you might have to take a vehicle to go there. Barley Mow, close to Carleton university has crazy deals right now. So, every Thursday till St Patties their wings are stupidly underpriced. Starting at 1 cent a wing on February 6th. Honestly, they also have some of the better wings Ottawa has to offer.

Okay buddy, really Friday night? You want to have dirty fingers, be bloated and smelling like barbecue sauce before getting rejected by that 6 at the bar? Let’s skip that night for your own sake.

Okay, here we go, the weekend. Saturday nights are great for hockey and wings. Fathers and Sons offer the same deal than Monday so that’s your best pick.

Lotus bar (previously Laurier Social House) has 6.99$ for a pound of wings on Sundays.  Honestly great location if you live in Sandy Hill and bonus great staff.  Nothing more to add. Usually weekends aren’t wing night for obvious marketing purposes.

Hopefully you’ll get all the wings you ever wanted thanks to this article. 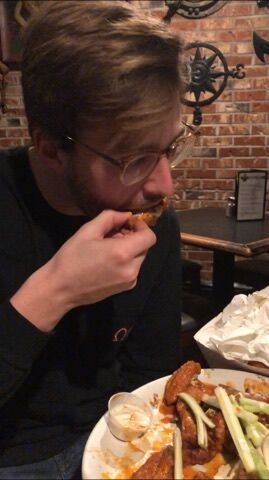 If anyone was doubting my credentials.

This is me at Anchor Bar in Buffalo, New York.

I did a wing review where they invented buffalo wings.

So yeah, I'm definitely an authority on wings.