IS THERE A DIFFERENCE BETWEEN AMERICA AND CANADA?

A running gag in the French parts of Canada is the lack of identity in most English Canadians. You know it’s bad when the first thing that comes to mind for Canadian culture is a cop uniform. I'm sure you've also heard that there is no real distinction between Canadian and American culture. I thought so too but after living in Ontario and meeting Canadians from all over the country, my opinion changed.

Here are a few key differences between Canadians and Americans. 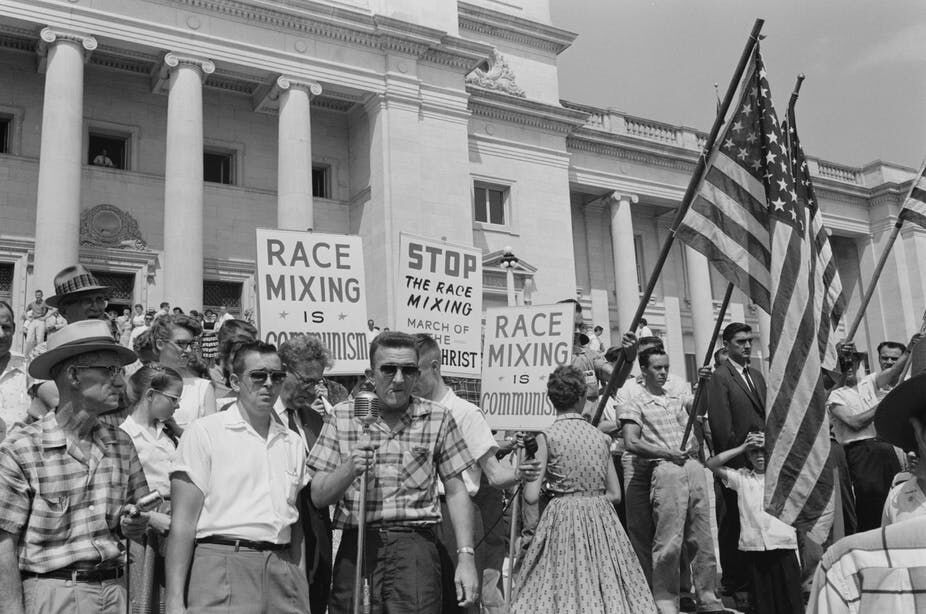 Canadians are pretty good with racism but they can’t compete against the GOAT. The good old USA is the expert, perfectly crafting a society around discrimination. From the subtle comments of the democrats treating certain groups like children to the racism of the republicans, literally trying to kick certain groups out of the country. Americans made Racism an art form.

Canadians might not be on the same level but are far from innocent. There is a reason the relationship with Quebec or the Natives is always tense. Canadian racism is more based on theft. Stealing land or culture to create an identity. They are basically the Romans of North America.

Weirdly enough, both Americans and Canadians tend to despise or at least make fun of French people, not the same types of French but still.

Americans might be the fattest cunts in the world, but Geez Louise do they love their sports. The dominance they have in sports is impressive, never has a country been so dominant yet so out of shape. Europeans make fun of Americans for their mediocre presence in the soccer world. The moment Americans start caring about soccer, I guarantee they will dominate the sport. Don’t believe me? Look at their female team literally pounding any opponent. 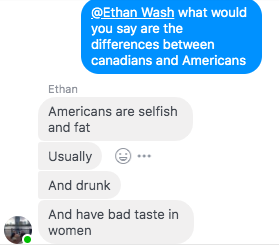 On the Canadian side, it’s the same but downsized and with snow. The sports culture is similar just not pushed to the same extreme except for hockey.

Can we all agree the CFL is a weird joke? I’ve seen more people at a Sen’s game than an Alouettes game.

Being on the «left» and on the «right» has a very different meaning in both countries. Could you imagine the Conservative party of Canada pushing for the death penalty and restricting abortion rights? Could you imagine the Democrats banning assault rifles as Justin Trudeau did a few days ago? Don’t forget that the liberals are considered center in Canada. This is a core difference that separates both cultures.

Abusing alcohol is a staple of every western culture. Americans are an interesting bunch when it comes to alcohol. With the highest drinking age in the world, you would assume a conservative drinking culture, you would be completely wrong. The taboo around alcohol and the low cost of it creates a degenerate binge drinking culture that results in keg stands and butt chugs. Americans are definitely not the worst, but they are trying. 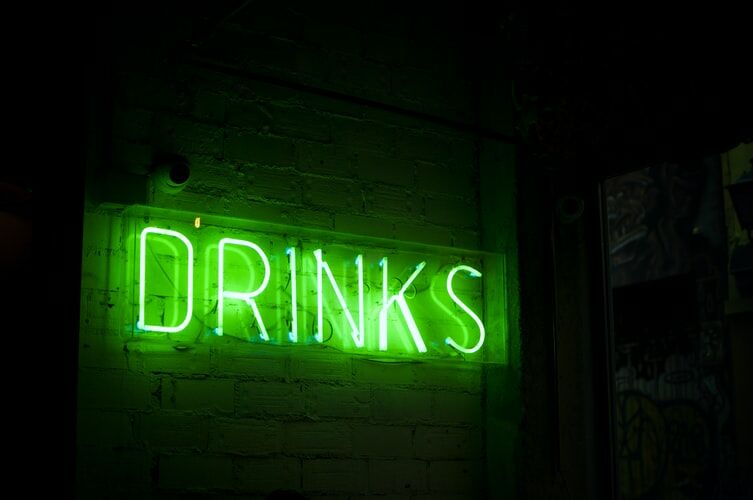 Canadians on the other side have a weird relationship with alcohol. They aren’t big drinkers relatively speaking. If they do drink it’s usually not to excess. They still try to emulate their neighbor with a destructive relationship with this liquid.

The food landscape is similar in both countries. Poor areas tend towards mediocre diets with a lack of diversity while bigger cities towards a more diverse food culture. North America doesn’t have the same passion for food as Europe. Food production is driven by efficiency, not quality. This leads to the standardization of our products, especially our cattle and grain.

A fun difference I’ve noticed is the lack of chip stands in the USA. All over Canada, you’ll see them while in the US those are replaced by franchises of various fast food companies. Canadians one-up their neighbor in that department just because of the homemade Pogos.

A major difference between Americans and Canadians is insecurity. Canadians will often try to compete or prove themselves as equals to Americans. Canadians want to distinguish themselves, which is a hard task when you are next to the dominant culture of the world. 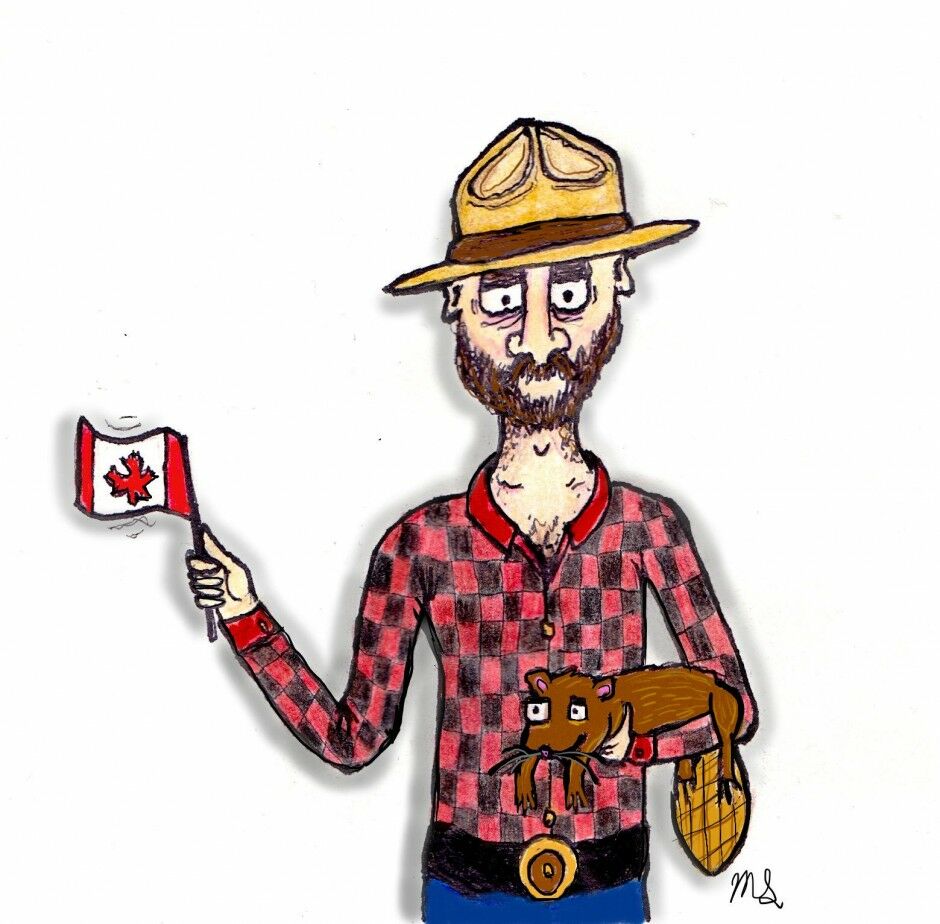 « A wolf doesn't concern himself with the opinions of sheep » is a great depiction of the American personality, they do what they want without caring about the consequences or the cost. Donald Trump is a good representation of this phenomenon.

Are Canadians and Americans the same? Short answer yes, long answer no. On the surface, they are pretty similar but as you go deeper you’ll notice a few differences. Americans are a immature but more fun version of Canadians.